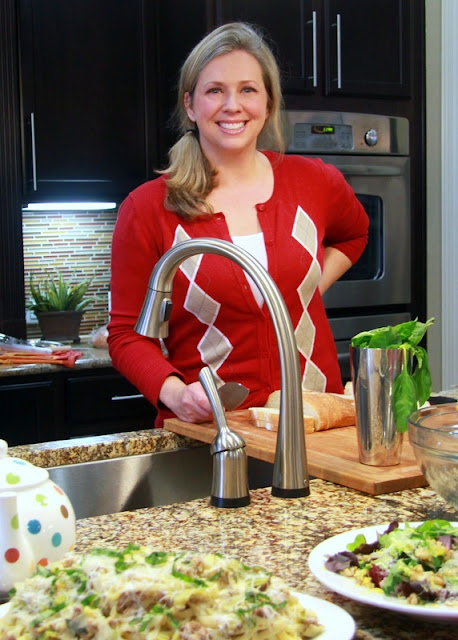 A Mom to 3, The Four Points Foodie Food Blogger and Austin, Texas Realtor®. FOOD is my passion; my motto, bringing families home and to the table. TOP 5 FINALIST in the Ghirardelli Chocolate Bring Your Dark to Light contest! Finished 4th in the Nation with my Spicy Pecan flavor.

Stacey Rider brings a distinctive flair to the kitchen as she grew up in England and established a wide and varied palette early in life. Moving constantly due to her Father’s career; 16 times before she was 18 years old, shaped Stacey and  made her who she is today.

She has worn many hats during her lifetime; President of a Philanthropic Organization, Director of Personal Training, High Tech Inside Sales to Texas Realtor.  However she always returns to her love of cooking, which has been prompted by needing new recipes for the dinner table. Rider created a food blog entitled The Four Points Foodie to showcase her unique recipes with the focus on bringing families home and to the table.

Stacey filmed a Food 911 episode with Tyler Florence in 2004. She has catered numerous events and began offering food demonstrations at a local kitchen store in 2009.   She was a featured segment of the Craig Bushon Show on Austin’s Talk Radio 1370 AM in 2010 with listeners emailing Stacey recipe requests and suggestions which she would put a new twist on and make it affordable as well as delicious. 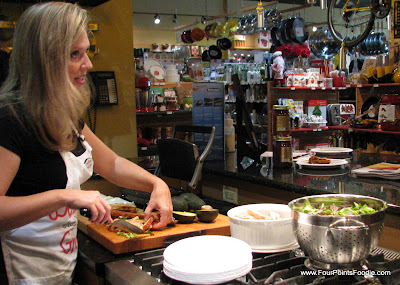